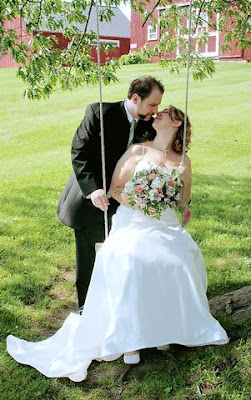 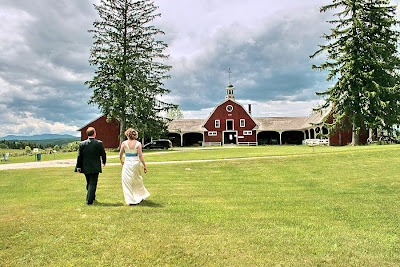 I was just going over my new portfolio order and marveling at all the pictures I have from certain venues. I was stunned at how many of my favorite wedding images are taken at the Inn at Mt. View Farm in East Burke.
Yes, it's in the neighborhood, so to speak but so are many other places I shoot regularly. The thing that makes Mt. View so special is that everywhere you look is a beautiful backdrop...from the room where the bride gets ready to the stately wrap-around porch, the many gardens, fields and barns. Even the swing out front is great for a photo-op.
This is a wedding that included the bride, groom, his best friend, her best friend and officiant and me. I could shoot freely without being in any of the guests way. Here they are going up the "aisle" 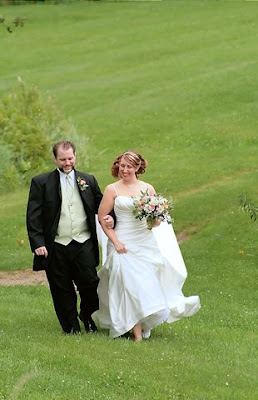 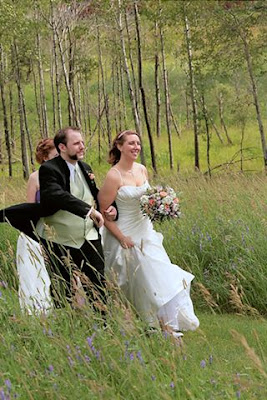 It doesn't get more ideal than this. One of my favorite shots EVER was from the garden area next to the big barn. It's another one of Mountain Views idyllic settings. We shot the formal hedges as an album end shot. 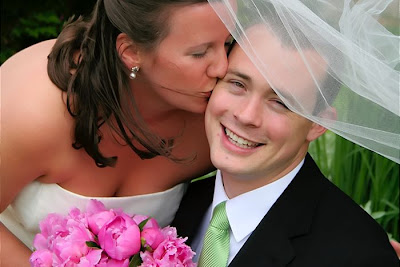 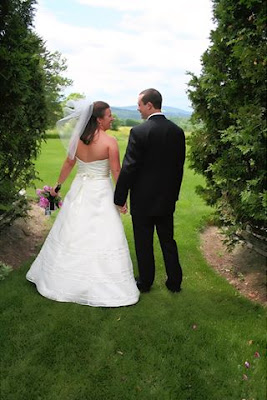 and serendipity happens most often in this kind of setting. The Inn has an animal rescue barn and one of their guests became a curious wedding guest. 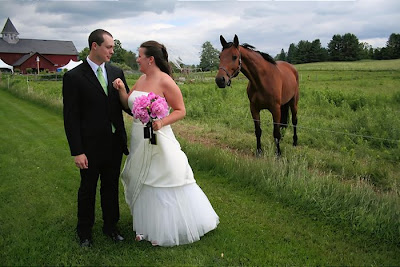 Chris Willy catered most of the weddings I shot at the Inn at Mountain View Farm...that was before he opened his new sensational restaurant in East Burke (Willy's). If you can get him to cater your affair I suggest you do it while you can because, with food like Chris makes, he won't be available much. 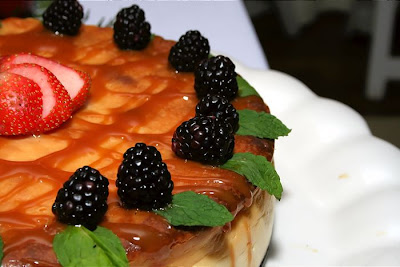 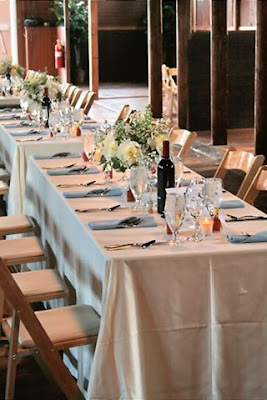 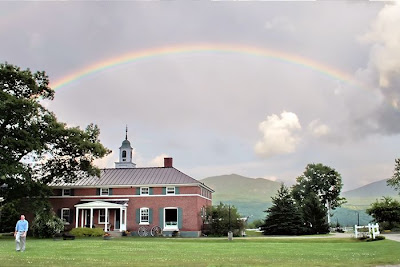